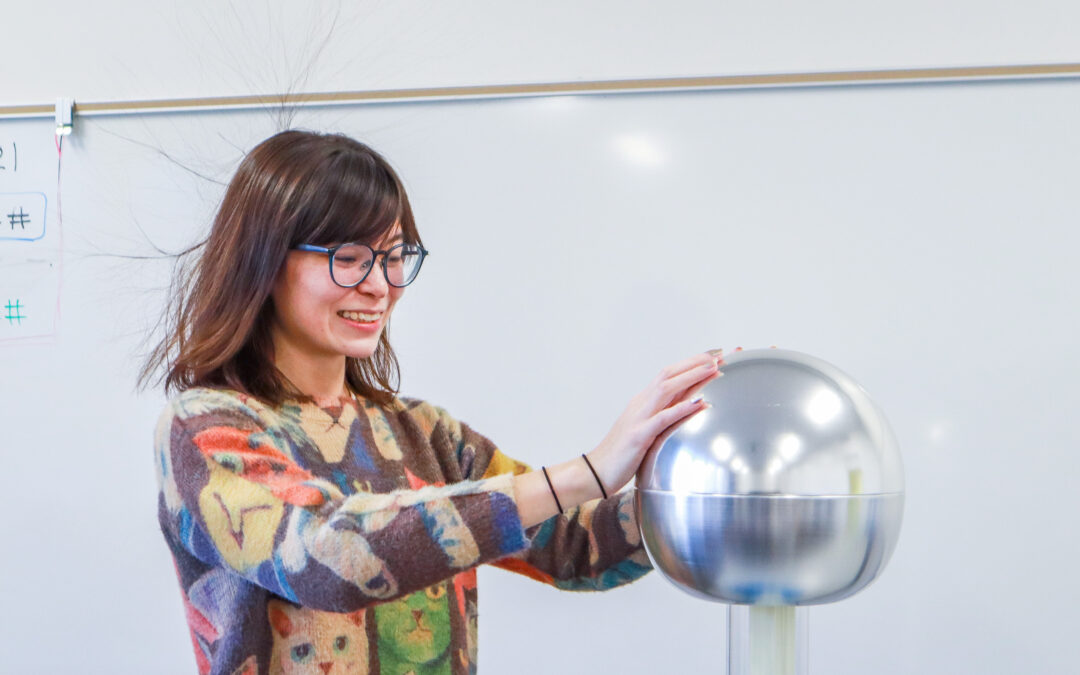 As an undergraduate physics student, Bird said she was really quiet, felt completely alone and tended to fall through the cracks. But her experience at SDSU has been different. 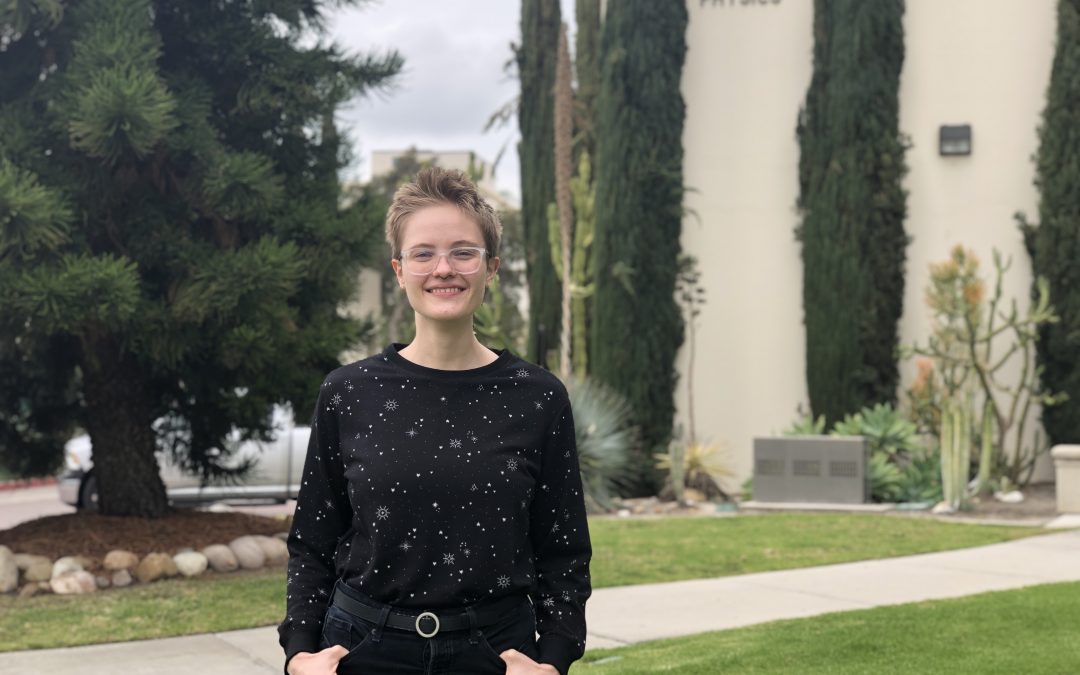 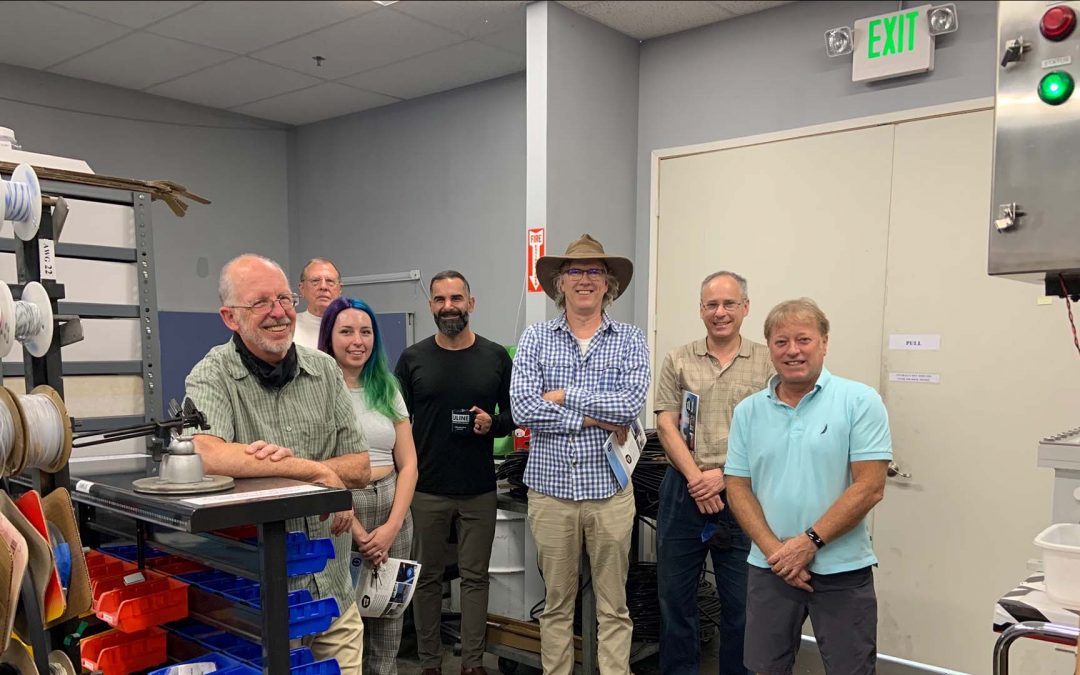 Researchers and alumni with the firm InterOcean Systems aim to develop sensors that use ultraviolet light to pick up traces of oil on the ocean surface. 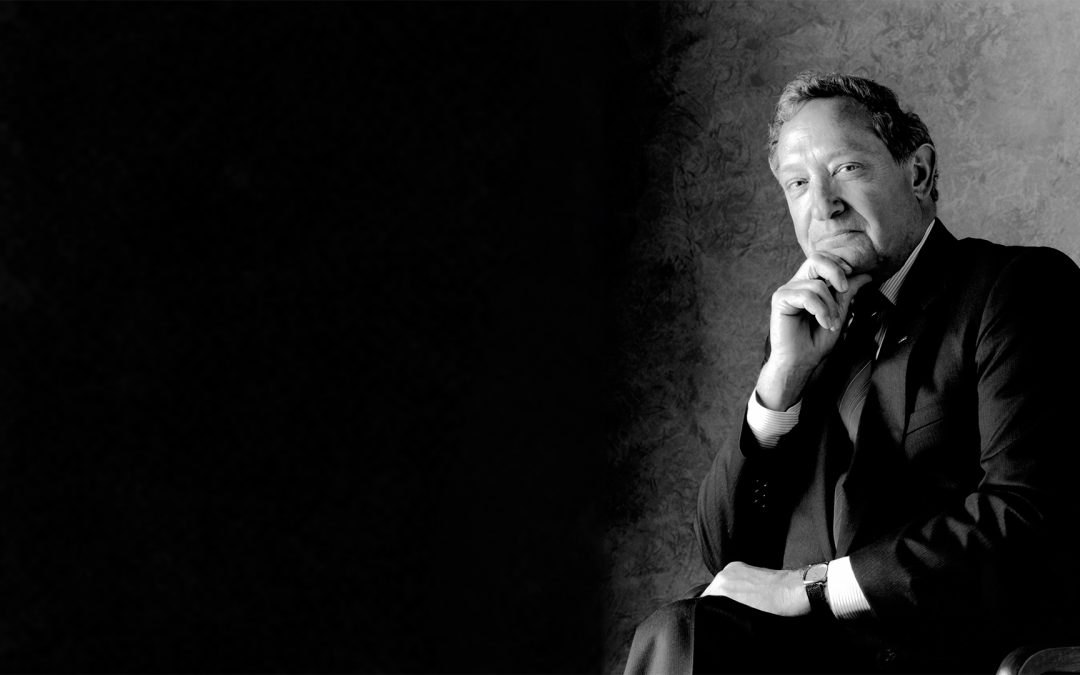 Thomas B. Day Awards for Excellence in Physics

President Day was a tremendously accomplished man, and in many ways, most well-known for his work as President of SDSU. Less known is that he was a widely published and successful physicist. 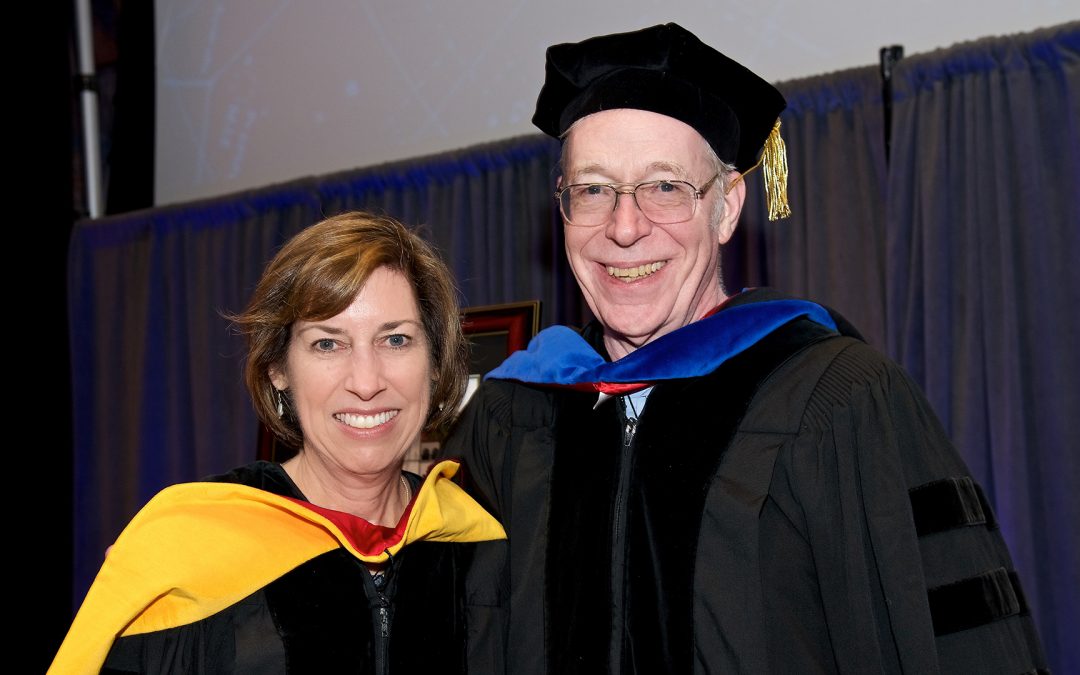 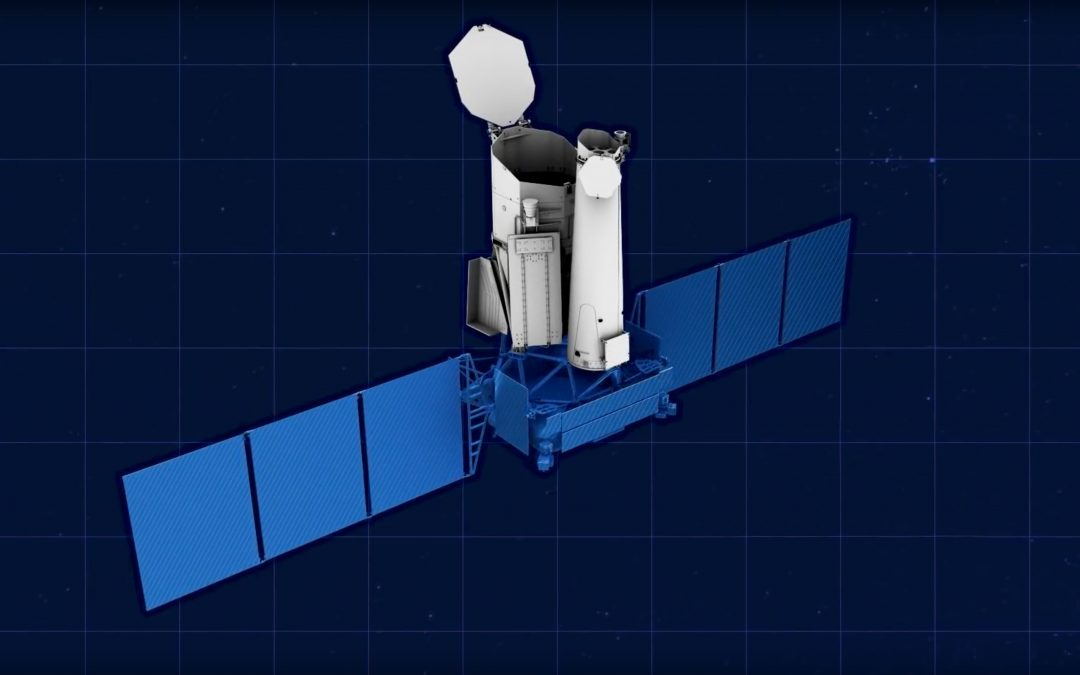