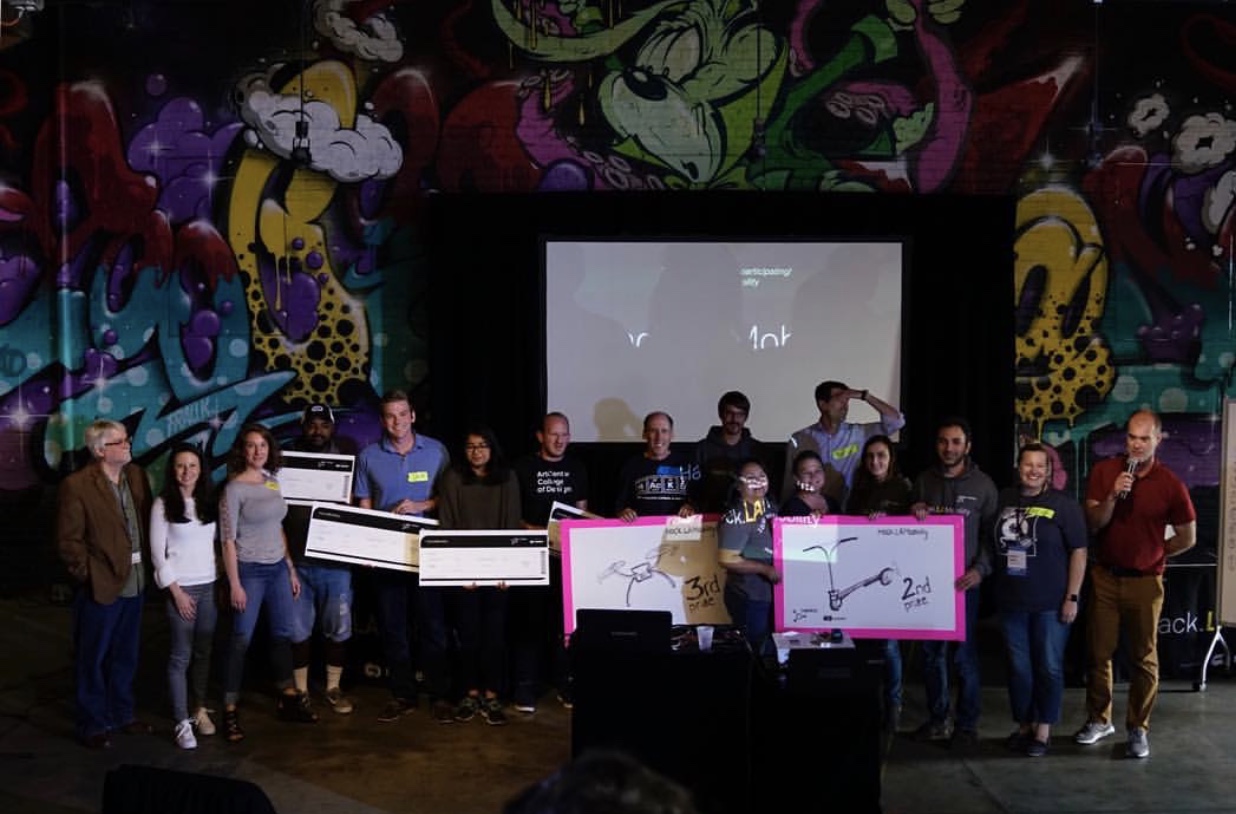 The group name is “Safety in Motion”

The problem that they wanted is to solve is how can we reduce traffic in Los Angeles? The Olympics in Los Angeles will be hosted in 2028, and there’s already so much traffic in LA. I joined a team that didn’t have any technical expertise they had the idea of reporting sexual harassment in public and especially in public transportation. Research shows that women don’t take public transportation as much because they are scared of being sexually harassed. So, I developed an App in where you can report sexual harassment. In the App, I included a Panic button, that when pressed, it starts video, and audio recording that can be used as evidence for prosecution, and sends that information to the cloud, and to the authorities. In addition, the App obtains your What3Words address so in case you need to call 911, and all you have to do is give them your what3words address. As a result, this reduces traffic as women will feel more safe. 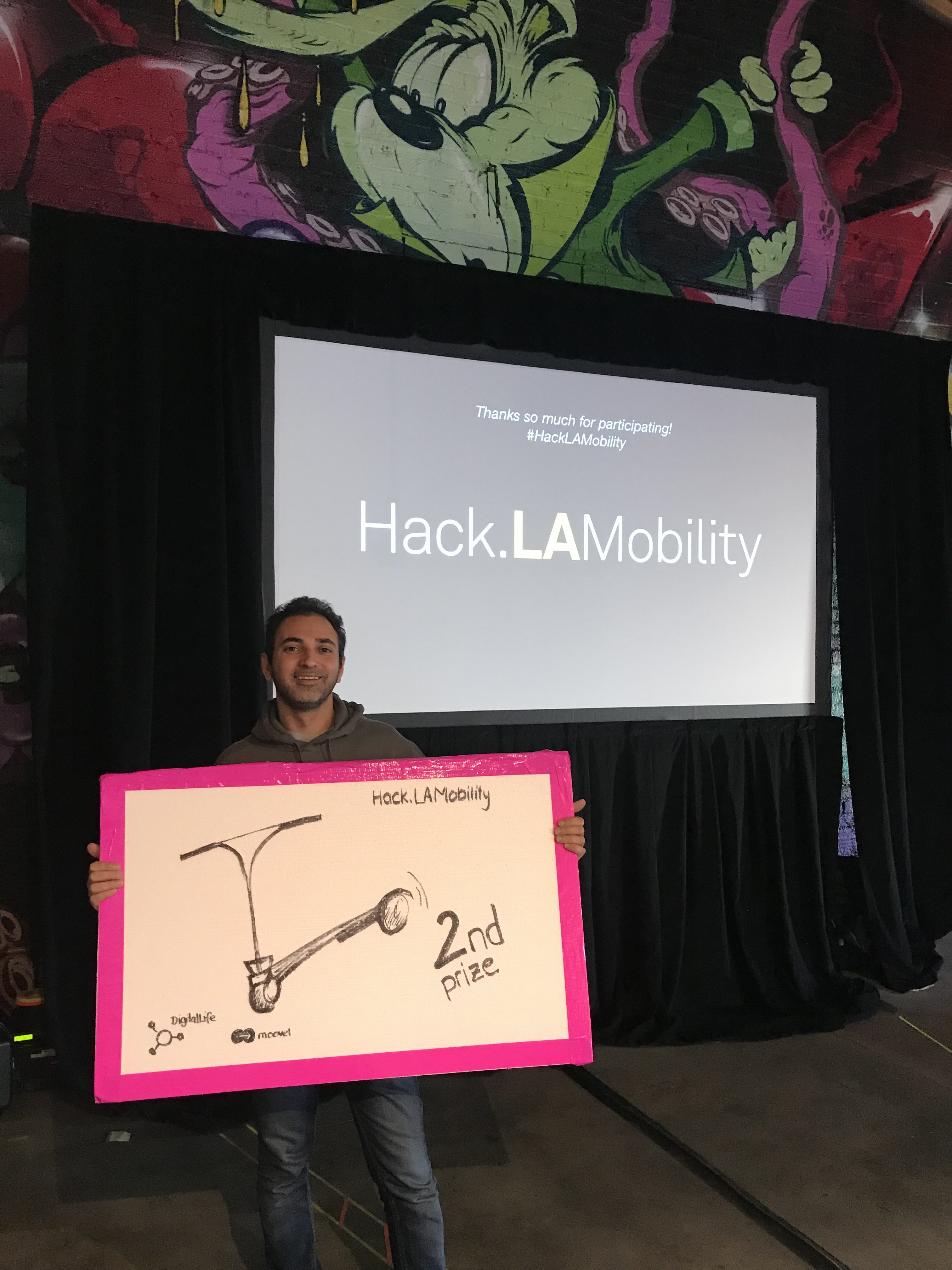