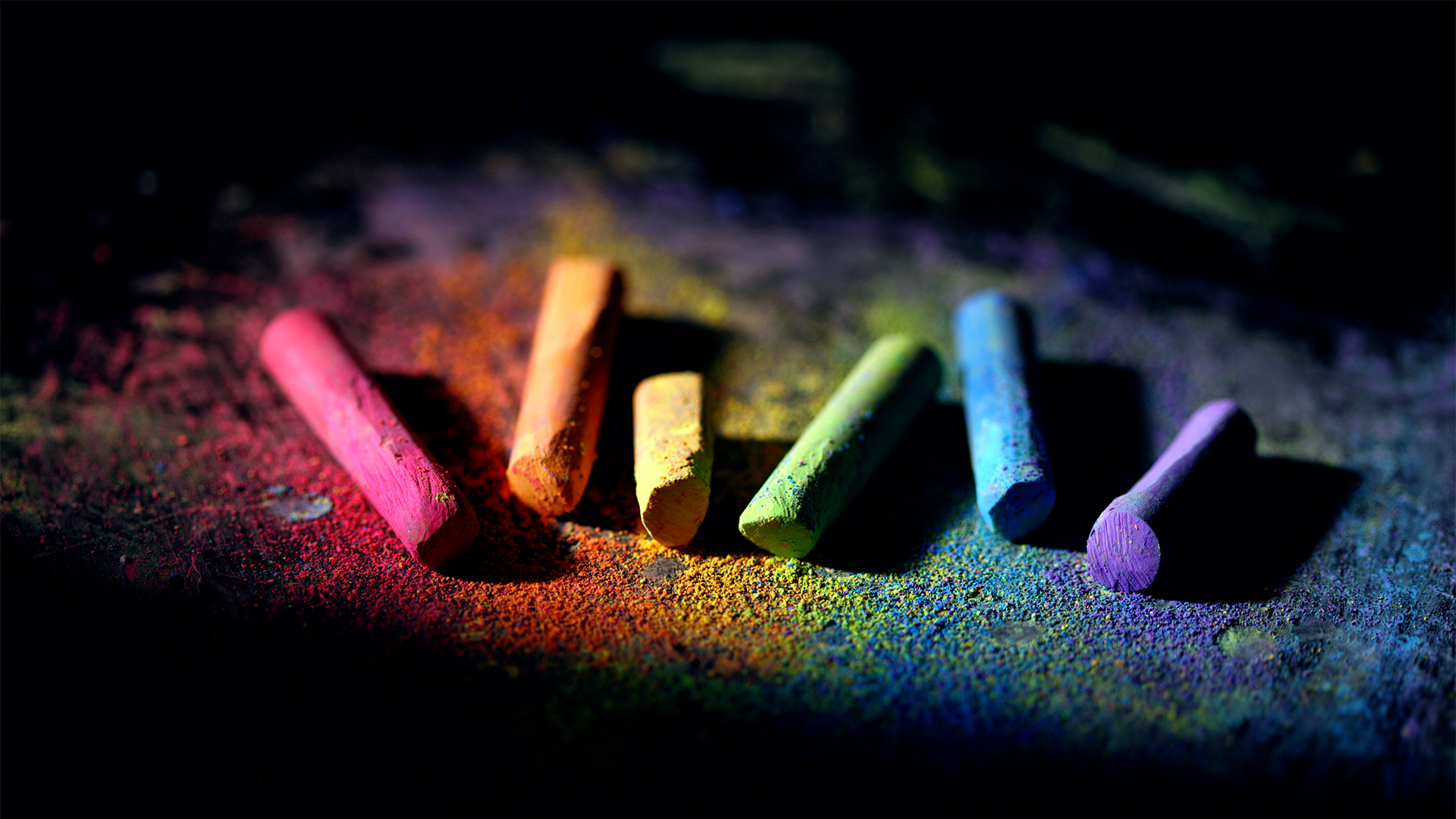 SDSU psychologists will explore an intervention strategy that has proven successful in cancer care.

Suicide is the second leading cause of death among youth and young adults, behind unintentional injury, with suicide attempts much higher among LGBTQ youth (23% to 45%) than their heterosexual and cisgender peers (5%).

San Diego State University researchers Aaron Blashill and Kristen Wells, who received a $3.6 million grant from the National Institute of Mental Health, are working to develop interventions to prevent suicide that can eventually be widely deployed and have a significant impact on improving mental health for sexual and gender minority youth and young adults.

Blashill and Wells, both associate professors of psychology, will design and test the program over a five-year period.

Working with Family Health Centers of San Diego (FHCSD), they will recruit and train social workers to be patient navigators who work with LGBTQ youth and young adults who have attempted suicide. Their team will then counsel youth and young adults on coping strategies and connect them with support groups and mental health resources.

Patient navigation, when someone such as a social worker helps clients get access to the care they need, has traditionally been used to improve cancer care, especially among underserved populations. In recent years, patient navigation has been used to improve care for other health conditions and the SDSU research team will test its impact on suicide prevention among a vulnerable, often isolated group of individuals.

“It can be hard for anyone to connect with a mental health provider when they’re feeling intense negative emotions and have urges to harm themselves,” said Blashill, who has expertise in LGBTQ health. “Among LGBTQ youth, there’s a degree of medical mistrust which might make them even less likely to reach out for help. If you are a 15- or 16-year-old minor who is yet to ‘come out’ to your parents, who will guide you?”

One of the main risks for this group is the stress of discrimination, which can be buffered with community support. Patient navigators can help build bridges with peers in the LGBTQ community while connecting them with mental health resources and services, including therapy.

“We are both very invested in helping vulnerable populations,” said Wells, who brings expertise in patient navigation interventions. “We share several research initiatives and we’ve worked closely with Family Health Centers of San Diego, which is how this partnership happened. They have been on the frontlines in serving this population which really struggles with suicide and depression.”

FHCSD has clinics in several locations in San Diego and specializes in serving ethnic minorities, immigrant groups, LGBTQ individuals, among others.

Wells and Blashill will collaborate with co-investigators Dr. Sarah Rojas, and Dr. Christian Ramers, at FHCSD, and SDSU researchers Jerel Calzo from the School of Public Health, Robin Weersing from the department of psychology, and Chii-Dean (Joey) Lin, a statistician from the math department.

“FHCSD is committed to not only broadly supporting equity in health care, but making a tangible difference in the lives of our community members. This research gives us the opportunity to help meet the needs of our vulnerable LGBTQ youth in San Diego and hopefully lay the foundation to support young people across the country,” Rojas said.

The research team will also work with community organizations that will be part of an advisory group guiding their program.

Aiming to meet the clients where they are, the program will be tailored to individual needs. In the first, two-year phase, the researchers will hire two experienced navigators to work with up to 40 participants.

Once the program’s acceptability and feasibility have been evaluated, a second phase of the study will be implemented over a three-year span with 170 participants. One group will receive patient navigation combined with safety planning intervention, while a control group will be given safety planning alone, and the impact in reducing suicide attempts will be compared.

“This project is risky given that all of the community members who will take part in the study will have made one or more suicide attempts and have suicidal thoughts,” Wells said. Although this level of risk may explain why others have not developed interventions, the lack of existing interventions underscores the importance of the project and meeting the target population’s specific needs.

The first phase will be launched this summer. One intervention goal is to address the lack of connection that individuals with suicidal impulses have when they feel alienated, by increasing social support. The second goal is to give them coping skills when they experience such urges – restrictions such as locking up firearms in the home or handing it over to someone to keep safe, which can substantially reduce attempts, and to reach out to friends, family or counselors.

“We will also help them try to ride out the urge without acting on it, with distraction techniques,” Blashill said. “It’s ‘urge surfing’ – where you ride it out until it subsides. This can be going outside for a walk, calling a friend, watching TV, or taking a shower.”

Different techniques work for different people, so the patient navigator will help participants identify what coping strategies best serve them, while teaching them tools to navigate systemic barriers to mental health care.

Wells and Blashill noted individuals struggling with suicidal thoughts may need longer-term treatment and so their intervention is not meant to replace therapy, but rather to connect participants with coping skills, and treatment and support resources.

This research is funded by the National Institute of Mental Health, under grant number R61MH120236.