An Advocate for Student Success

John Hood joined the Aztec family in 1975 when his close friend helped him get a job as an instructor at SDSU. For the next 20 years, he dedicated his career to being an instructor in the Physical Sciences as well as teaching Business Management for a brief period.

Dr. Hood graduated from the University of Colorado with a Bachelor’s and Master’s degree in Physics. He continued his education at University of Reading, England and received his Ph.D. in Optical Physics.

John first discovered his love for physical sciences during his time in the Navy. At just the age of 19, he earned the title of 2nd Class Petty Officer aboard the USS Nicholson DD442 during WWII and was responsible for the repair and maintenance of all electronic equipment aboard. His passion for science and physics grew during his time in the Navy as he served as the head of the Electro- Optical Research Division (lasers, fiber optics, infrared, camouflage) in the Naval/ Electronics Laboratory Center for 20 years.

Upon his retirement from the Navy, John was looking for the next step in his professional career and took a position at SDSU. He says, “I was hungry and out of
a job and SDSU just took me in” and that’s exactly what he needed. He found his place at the university as an influential instructor in Physical Sciences and a dedicated member of the Friends of the Library Board. He was even Chair of the board for seven years and continues to support the Library and sit on the Board.

John is extremely grateful for his time at SDSU and continues to be an advocate for the university. He and his late wife Barbara, who was a strong supporter of John’s career, wanted to create a lasting impact at the university and have made a planned gift in hopes that students will continue to explore their passions and pursue their education. 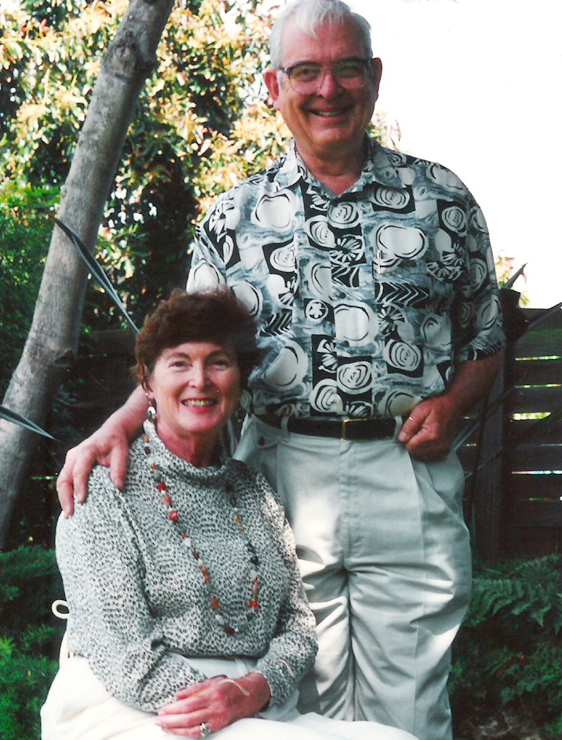