The SDSU partnership with USC will raise public awareness of the hazards of toxic contamination left behind—years later—by smoking and vaping.

Researchers at San Diego State University and the University of Southern California (USC) today opened the nation’s first public resource center on thirdhand smoke, the toxic residue from tobacco smoke that can saturate homes, businesses, hotels, cars and casinos for years after the last cigarette is stubbed out.

Funded by revenues from a cigarette tax increase approved by California voters in 2016, the Thirdhand Smoke Resource Center will offer educational materials, workshops and additional resources on the hidden substances and the health hazards they pose.

A new website, thirdhandsmoke.org, is the centerpiece of the effort to increase public awareness of thirdhand smoke.

“There’s a big illusion that when tobacco smoke disappears, we’re safe,” said SDSU psychology professor Georg Matt, director of the resource center. “Unfortunately, some of the most toxic compounds clinch to surfaces. They get embedded in carpets, they coat walls, they penetrate into walls. They become part of the indoor environment.”

The particle and vapors also become embedded in ceilings, carpets, furniture, cabinets, bedding and toys and have been detected years after smoking has stopped. They impact hotel and motel patrons, apartment tenants, resale homebuyers and taxi or ride-hailing passengers in places exposed to previous smoking.

In a recent study of 220 San Diego County apartments, smoke residue was detected in all 220 units despite very few of them housing smokers as tenants at the time. In some units, the levels were as heavy as those of smoking rooms at hotels.

According to Matt, the center and its website are intended to “make the public more aware of thirdhand smoke” and help create indoor environments free of tobacco smoke pollutants.

Residue from smoking tobacco and vaping electronic cigarettes includes a mixture of toxic chemicals known to cause cancer and asthma. These chemicals can affect respiratory and cardiovascular health and may reduce the body’s ability to heal and fight infection.

Infants, small children and pets are particularly vulnerable because of the carpets and other surfaces they come into contact with or put into their mouths. 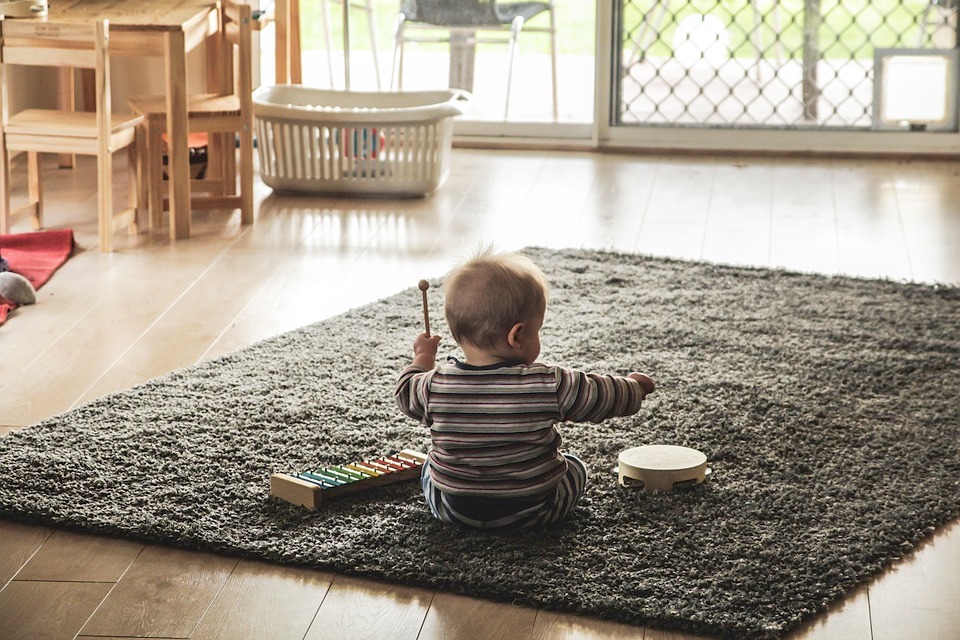 Repainting a home or apartment does not eliminate heavy thirdhand smoke contamination, Matt said. “You really have to gut the interior and rebuild, he said. “Take out the drywall and the floors if you really want to get that stuff out.”

“You can imagine someone with a pack-a-day habit over a 10-year period,” Matt said. “There are massive amounts of nicotine as well as other carcinogens that just stay behind.”

In cars driven by heavy smokers, he said, “there’s not really a solution.” Thirdhand smoke pollutants are in the upholstery, ceiling liners and ventilation system.

In addition to its educational materials, the center will conduct workshops and webinars for health professionals, health advocates, policymakers, apartment and hotel managers, car dealers and members of the general public who want to learn more about thirdhand smoke. The center also plans to develop do-it-yourself test kits for measuring thirdhand smoke and will work with businesses and community groups to test for thirdhand smoke pollution.

SDSU and USC are both members of the Thirdhand Smoke Research Consortium funded by California’s Tobacco-Related Disease Research Program, created by the state Legislature from Proposition 56 of 2016. The $2-per-pack tax—the first successful cigarette tax increase since 1998—was approved with more than 64 percent of the vote. Lawrence Berkeley National Laboratory, the University of California, Riverside, and the University of California, San Francisco also participate in the consortium. 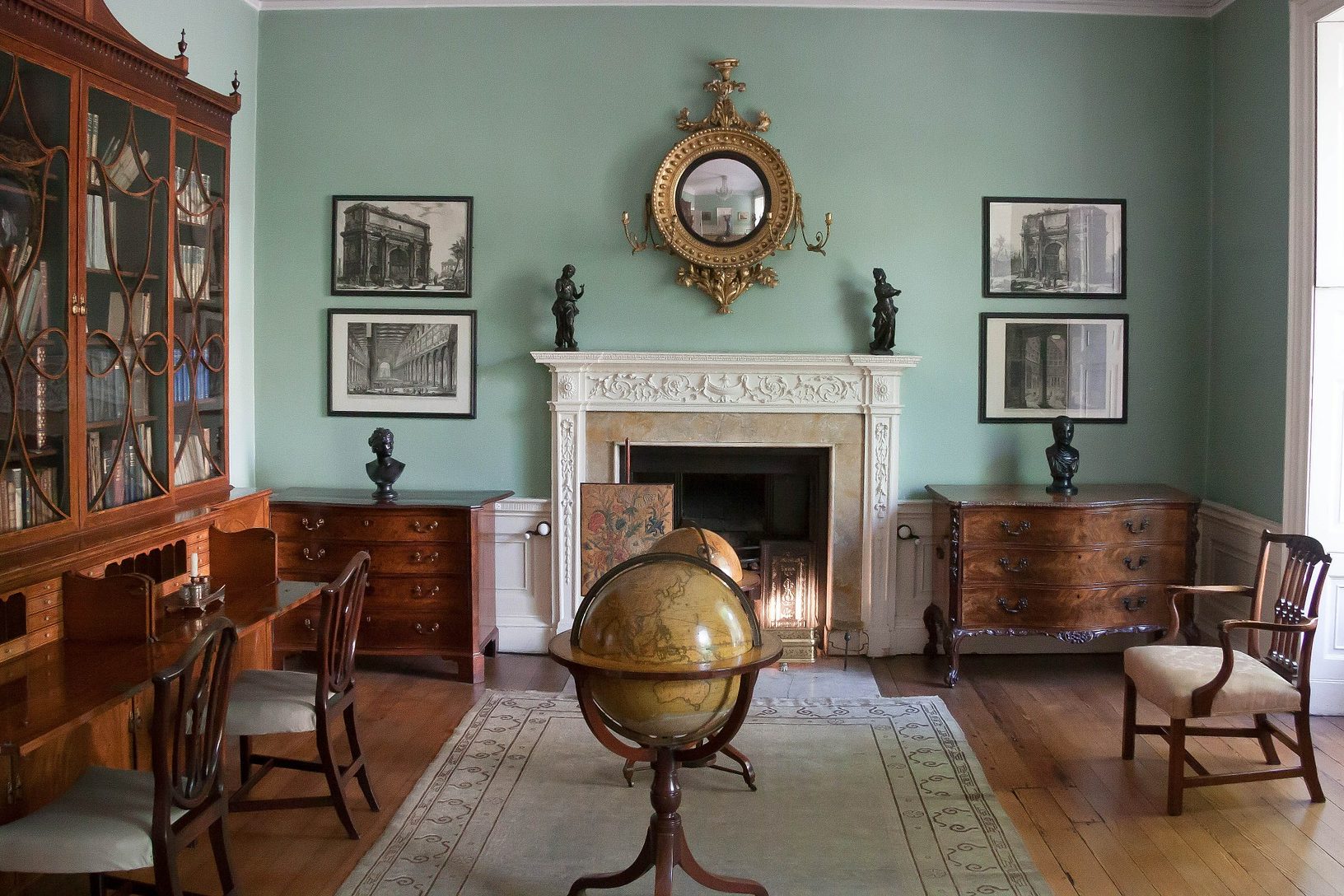 “There’s a big illusion that when tobacco smoke disappears, we’re safe— Unfortunately, some of the most toxic compounds clinch to surfaces. They get embedded in carpets, they coat walls… They become part of the indoor environment.”