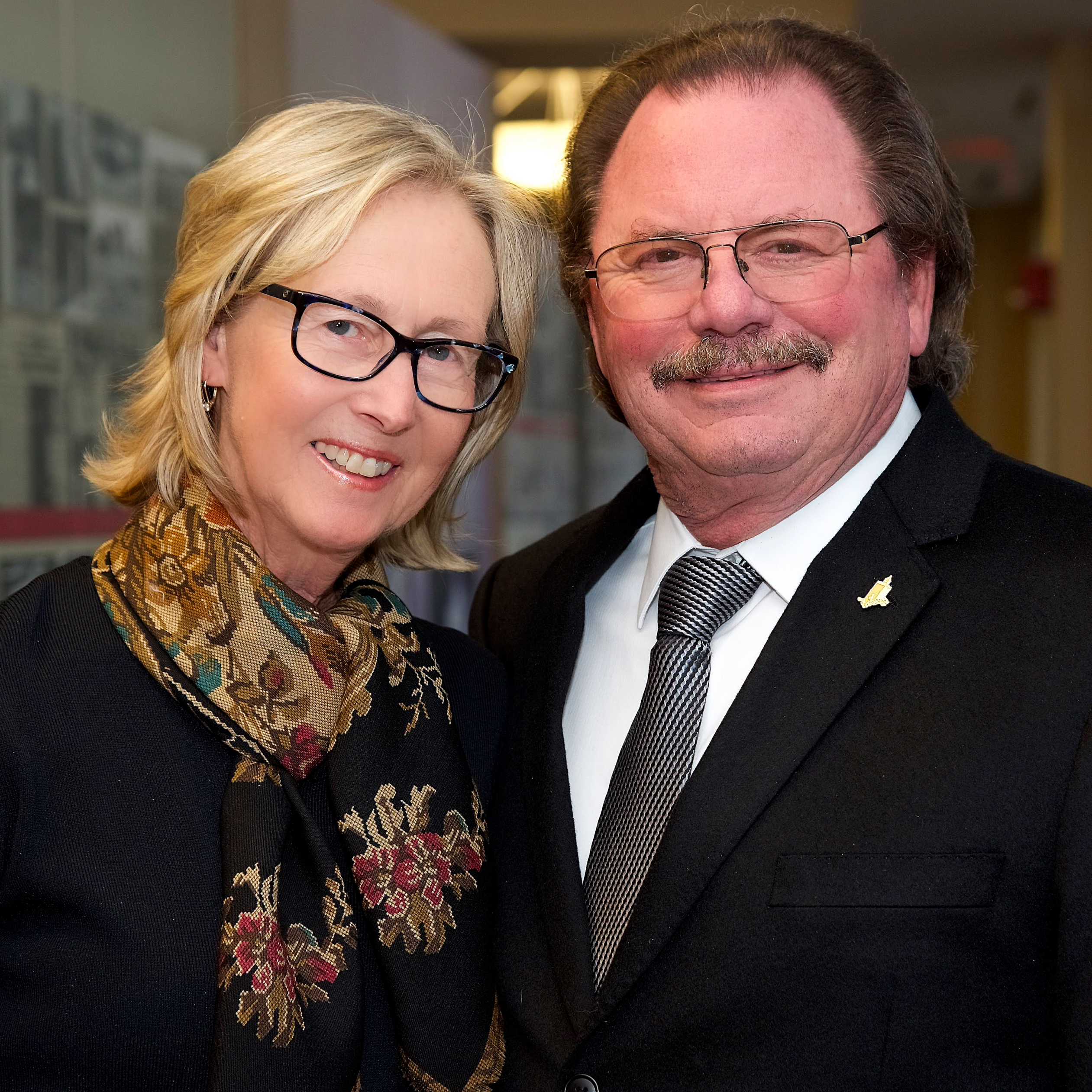 Gary Waer never thought of himself as a lost Aztec, but he will concede he’s been “found.” A reception organized by San Diego State University for alumni in the Santa Barbara area last year reconnected Waer with the university 49 years after his graduation.

“SDSU’s regional council events are a great way for the university to create and strengthen relationships with its alumni,” Waer said.

The Santa Barbara function he attended led to meetings between Waer and SDSU’s College of Sciences dean and a visit to several campus chemistry labs. And that led to a gift from Waer and his wife, Barbara, to The Campaign for SDSU in support of science majors who’ve graduated from California high schools.

“I was so impressed with the methodology in the labs and the fact that SDSU is producing working chemists—students who know their way around the labs. Our academic system doesn’t always teach hands-on science, but that should be the most important part of a chemistry education.”

Waer has always been the hands-on type. Both grandfathers and his father were oil drillers in Texas and California, and Waer was born in Orange, California. He secured a paid internship with Shell Oil while still a student at SDSU.

After 13 years working with oil companies, primarily in management positions on both coasts, Waer settled in Solvang, California. An MBA from Pepperdine University gave him the experience to launch a construction engineering firm and revive a company he had founded years earlier to manufacture and sell synthetic oil for lubrication and cleaning.

Mobilizing his chemistry background, Waer also worked for nearly a decade to develop a chelating agent that increases a plant’s ability to absorb vital nutrients, such as calcium, copper and iron, from the soil.

His research culminated in a Ph.D. degree in soils chemistry as well as a marketable product, MPXA, which Waer sells to a range of small growers and major agribusiness companies throughout the United States and in Mexico, the United Kingdom and the Netherlands.

“The entrepreneurship is as interesting to me as the science,” Waer said. “I have partners in England and the Netherlands trying to figure out how this product might increase yields in poor countries and enable farmers in arid regions to use salt water for irrigation.”

Recently appointed adjunct professor of chemistry and biochemistry at SDSU, Waer is working with Distinguished Professor of Chemistry William Tong and his graduate students to further analyze MPXA. He also mentors a senior chemistry student.

“The best thing we can do for SDSU is help students complete their degrees through mentoring and providing scholarship funds,” Waer said. “Barbara and I want to do some good for aspiring scientists.”

Through The Campaign for SDSU, the university has raised $675 million from alumni and donors like the Waers to support students, faculty and academic programming.