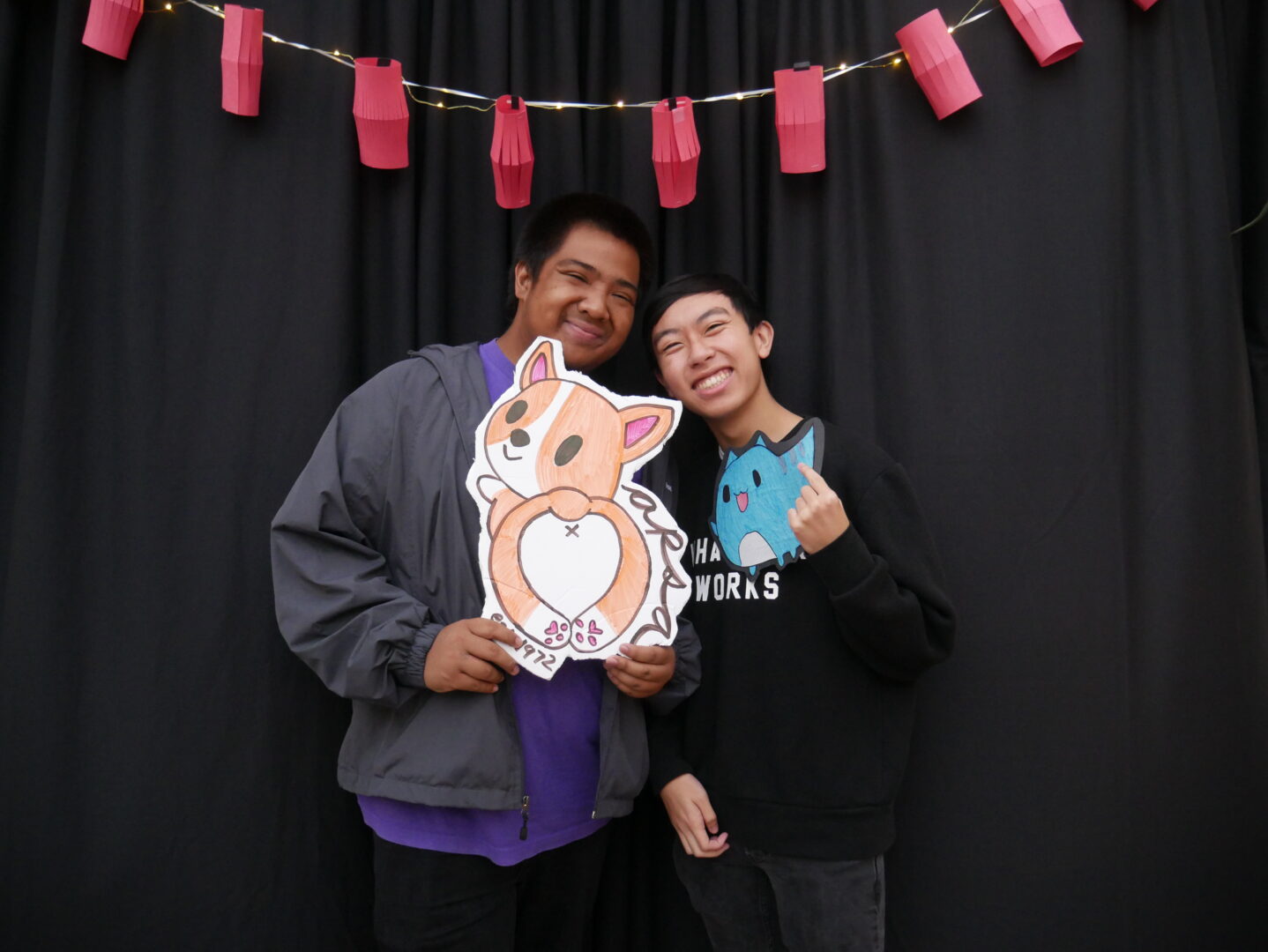 As a commuter student at San Diego State University, Jeffrey Cardinez (‘21) had a tough time finding a sense of community.

His parents wanted him to come home immediately after classes; he wanted to make the most of his college experience like he had as a yearbook officer and media team mentor at his high school in National City.

“If you’re also a first-generation student and you’re legitimately interested in making your years in college worthwhile, have a conversation about university life with your family.” the psychology major said. “If I hadn’t done that my second semester, I wouldn’t have had as good of an experience at SDSU.”

That discussion enabled Cardinez to join the Asian Pacific Student Alliance, which, down the road, would open doors he didn’t even know existed.

Making Connections as Mentor and Mentee

He took on responsibilities within the Department of Psychology as a peer advisor and College of Sciences Student Council representative for Psi Chi and the Psychology Club. Helping students achieve their goals, referring them to campus resources, and validating their experiences was very rewarding for him.

But a few months before he was set to graduate, Cardinez did not feel confident in his ability to succeed as a counselor or therapist and felt lost as to alternative career paths.

Connecting with a mentor through the Aztec Mentor Program opened Cardinez’s eyes to the field of student affairs.

In one of their first conversations, Cardinez recalled, his mentor, Christy Quiogue said, “Jeffrey, you’re doing almost everything a student affairs professional would be doing. People get paid to do this!”

“She was so great, so energetic and excited that another AAPI (Asian American/Pacific Islander) was interested in student affairs,” Cardinez said. “She has a whole Filipinx mentor tree and wants to get them into student affairs.”

As part of that tree, Quiogue reconnected Cardinez with fellow Asian Pacific Student Alliance member and alumnus, Brandon Lim (‘20). The two sang together as part of the organization’s music group years prior.

Lim was now in a student affairs graduate program and Cardinez started to imagine following in his footsteps. Lim invited Cardinez to be a panelist at SDSU’s social justice summit to talk about mentorship.

“Having the opportunity to do that and share my story to an audience of strangers got me more comfortable expressing my vulnerabilities during applications and interviews for graduate school,” Cardinez said.

Seeking Similarity as Student and Staff

His current position as an administrative support coordinator in the College of Sciences Dean’s Office was also essential.

“After seeing the staff side of student affairs, I gained a better understanding of what the university does to support students,” Cardinez said. “I wouldn’t have been able to succeed in applying to graduate school without supervising students.”

Hearing how students of different ethnicities had similar struggles with traditional parents not understanding their college experiences reinforced Cardinez’s desire to create programs that could provide a sense of belonging like the ones he had found on campus.

“I didn’t know what student affairs was in January 2021 and just over a year later, I have my choice of graduate programs in the field,” Cardinez said.

Talking with Lim and reading Quiogue’s recommendation letter gave Cardinez the confidence to make his final decision and enroll in the master’s program in postsecondary administration and student affairs at the University of Southern California.

Although he will be the first of his siblings to leave San Diego, Cardinez is ready for the next chapter. “I feel like I have what it takes to succeed in this field and be the representation that I needed as a student.”