How To Be Perceived, That is the Question 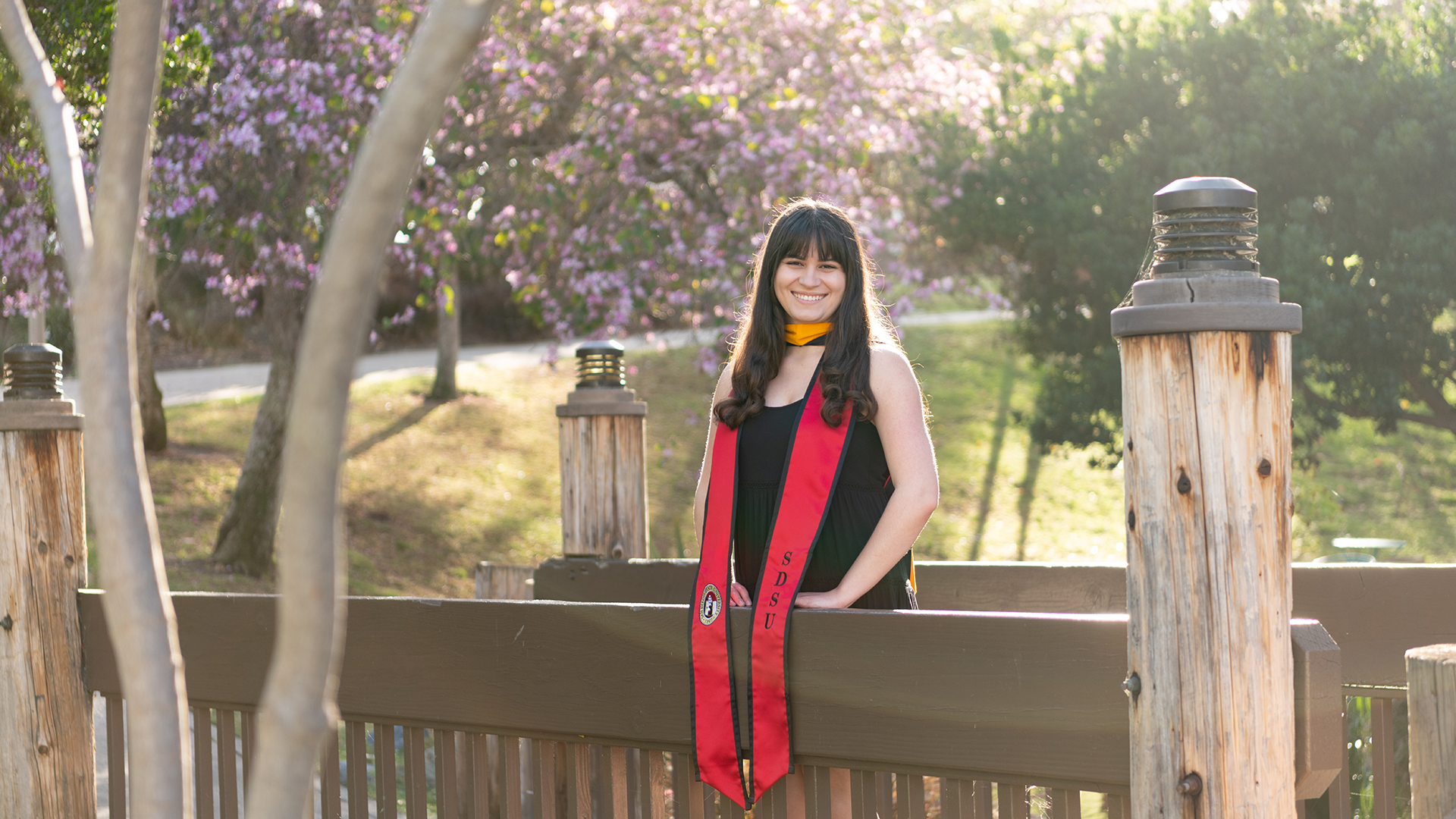 On one side, actors have lines and are trying to figure out why they’re saying them and how to convey that motivation, she said. On the other, psychologists look at the performance and ask what the actors were thinking.

Questions like these have been on Samaniego’s mind for over ten years since she saw a performance of “The Crucible” with her mother.

As the actors bowed, they were clearly crying, she said. Her mom was also crying and praising the actors’ skill and intensity. This made Samaneigo ponder what made someone a better actor, at least as perceived by the audience: being able to quickly dissociate from a character or being so emotionally affected by portraying a character to be moved to tears?

As an undergraduate, this curiosity led her to initially major in theater, but a desire to find a secure job upon graduating led her to switch to philosophy then business psychology.

“I’ve always been interested in the workplace but couldn’t find my spot in it,” the former star of a production of “The Wizard of Oz” said.

Then she found a good fit in the field of industrial-organizational (I/O) psychology at San Diego State, the only master’s program she applied to.

To Thine Own Self Be True

Samaniego’s advisor and mentor, I/O psychologist Lacie Barber, has dramatically shaped her reflections on who she could be.

When Samaniego first started at San Diego State, she was in a bad financial place and couldn’t get unemployment. “I was broke broke.”

Knowing this, Barber bought Samaniego a book to get a head start on her research.

Samaniego said this small gesture “made me feel like I was worthwhile, like my scholarship and journey are worth the investment in this book because I’m going to go on and do great things.”

Serving as a teaching assistant for several of Barber’s classes helped Samaniego envision the kind of professor that she will be one day. Collaborating with Barber to research whether supervisors’ support of family time can help employees feel less pressured to respond to emails when they’re off the clock made Samaniego think a lot about her ideal work environment.

After having the flexibility to complete an internship with Columbia Business School during her time at San Diego State, Samaniego once again found herself questioning where she belonged. Should she pursue a PhD program in I/O psychology or a PhD program in a business school focused on behavior?

She chose the latter.

“That area of research of self-presentation, how we communicate power and status to people has always been in the back of my mind,” said the first-generation college graduate.

Starting this fall, Samaneigo plans to research how people’s behaviors – gestures, intonation, and posture – affect how they’re perceived in business settings in a PhD program in organizational behavior at Stanford, opting for sunny weather and proximity to family in California over being down the street from Broadway theaters. 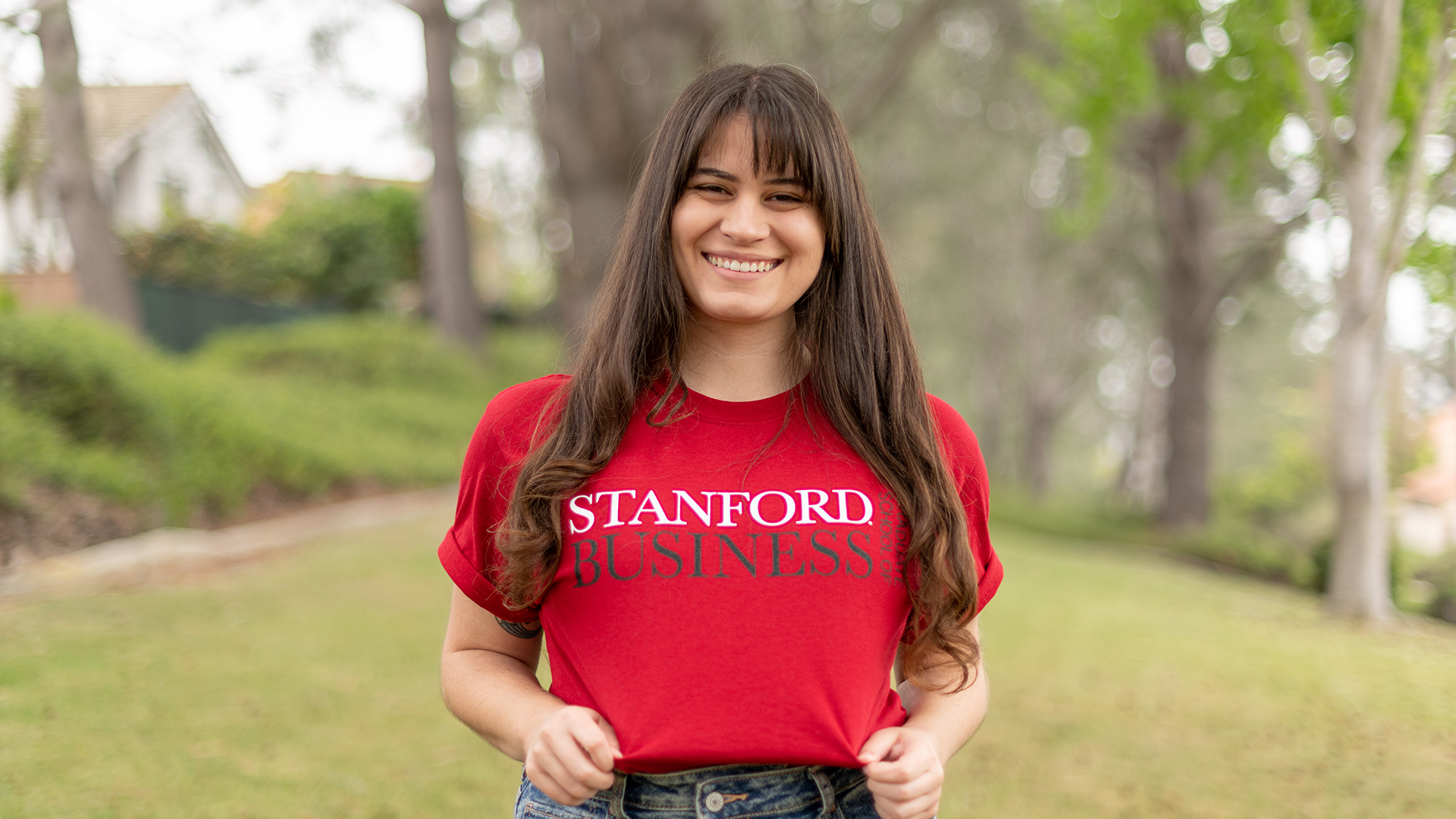