News from the College of Sciences 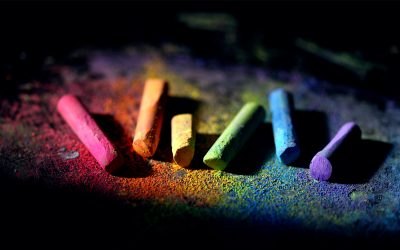 Suicide is the second leading cause of death among youth and young adults, behind unintentional injury, with suicide attempts much higher among LGBTQ youth (23% to 45%) than their heterosexual and cisgender peers (5%). 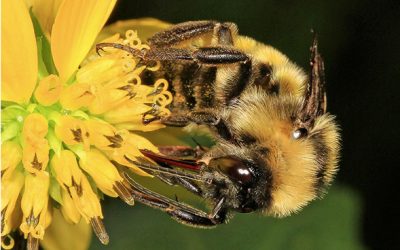 This Stings: Some Flowers Can Harm the Bumble Bees They’re Meant to Attract

“There is something about certain plant species that makes them hotspots for transmitting infections, when an infected bee visits these flowers, they might leave the parasite behind to be picked up by the next visiting bee.” 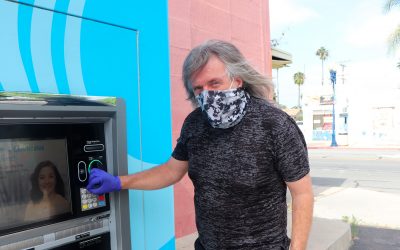 Researchers Tracing How COVID-19 Spreads, Mutates in the Environment

A multidisciplinary team of experts in virology and computer modeling has quickly assembled at San Diego State University to learn more about how the new coronavirus (COVID-19) spreads in the environment and how its trajectory can be better predicted. 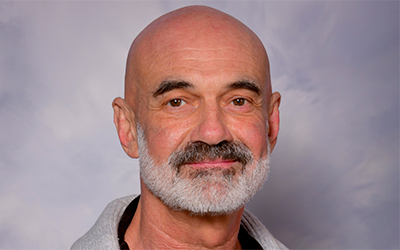 “Roland believed in the power of education,” said Cameron Smurthwaite, who studied under Wolkowicz and became a close friend. “Roland believed that science could bridge gaps between classes and people, and that education was a part of this.” 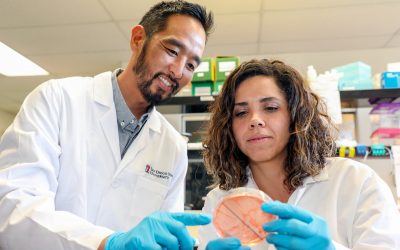 The nearly $1 million grant will enable Nicholas Shikuma to further explore how bacteria cause metamorphosis in marine animals and corals. 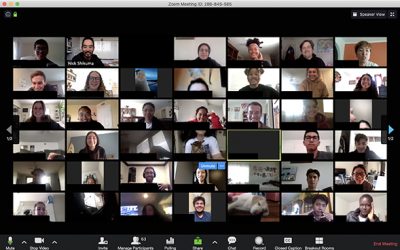 How This SDSU Professor is Making the Most of Virtual Instruction

“My graduate students are stressed about the impact this will have on their research,” Shikuma said. “Among my undergraduate students, some are seniors who are sad to leave their friends since this is their last semester in college, and I can relate to that.” 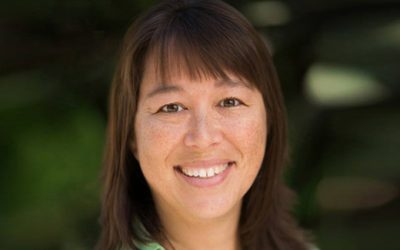 Stockpiling and Stress: Dealing with Uncertainty

You have undoubtedly seen photos of empty shelves at the grocery store. During the (COVID-19) pandemic, people are stocking up on supplies such as toilet paper, water and hand sanitizer, leaving little for other consumers. This is an act known as panic-buying. 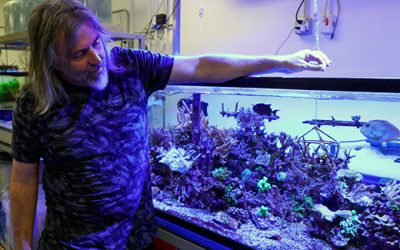 Forest Rohwer has been awarded $2 million to explore ways to help coral reefs adapt to climate change. He is one of 15 scientists from different research institutions around the world chosen by the Gordon and Betty Moore Foundation to receive investigator awards to pursue research under the Symbiosis in Aquatic Systems Initiative (SASI). 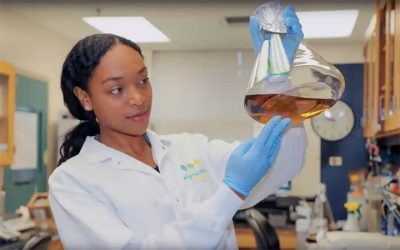 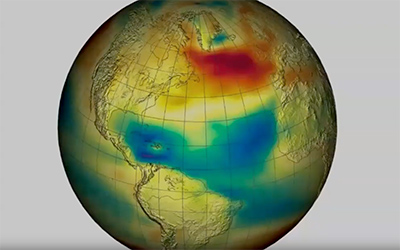 Climate Data at Your Fingertips

What makes 4DVD different from existing databases is that it optimally harnesses distributed computing, database technology and cloud server routing. Shen and Pierret demonstrated the difference by pulling up temperature data on existing databases. The images on those sites are not easily understandable. 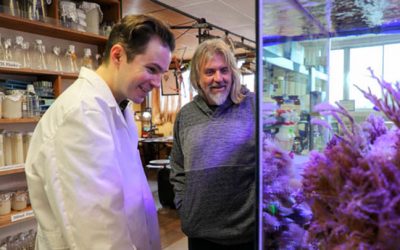 Common Foods Can Help ‘Landscape’ the Jungle of Our Gut Microbiome

San Diego State University researchers have found a new way to harness food as medicine, which has far-reaching implications to control harmful microbes in our gut while balancing microbial diversity by fostering the growth of beneficial bacteria. 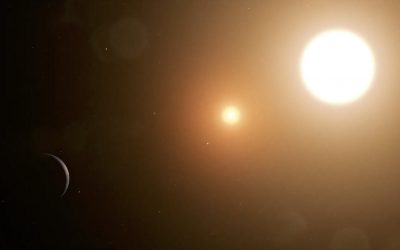 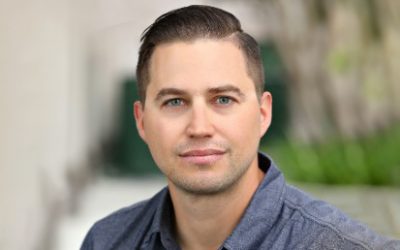 Jason Zbieg admits he has a competitive streak. It showed up in wrestling and baseball during his New Jersey childhood, and now he’s an avid golfer. “I just want to get as good as I possibly can in anything I do.” 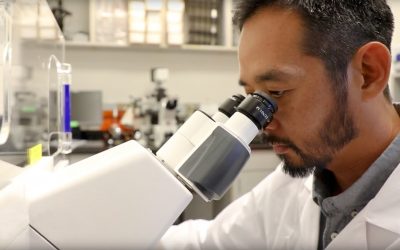 By scraping tubeworms off the bottom of boats in San Diego Bay to study them, SDSU researchers discovered a beneficial bacterium that aids in establishing colonies could also be a boon for human health, because the same process might already take place in the human gut. 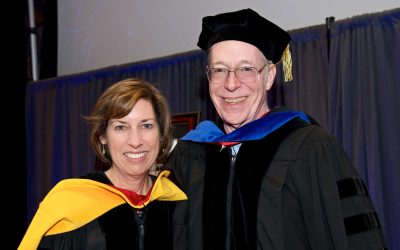 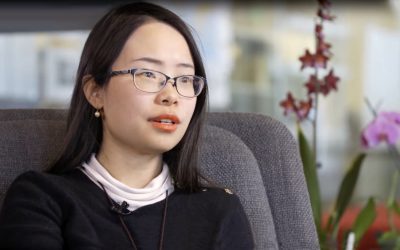 Chemistry researcher and assistant professor Jing Gu, with San Diego State University, is focused on making hydrogen both affordable and green, through artificial photosynthesis that mimics the plants to convert solar energy into hydrocarbons that stores energy in chemical bonds. 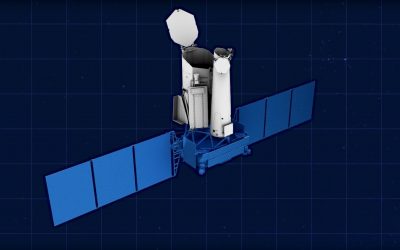 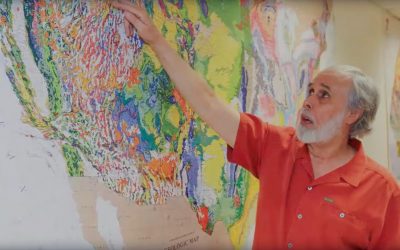 An SDSU volcanologist finds that the same source rock made its way west over time, a discovery that will help us understand past and future eruptions.